From humble beginnings, the international success story of Phoenix Firepumps rises from the ashes

A mechanic and owner of a Napier lawnmower shop, he was well placed to do this in the 1990s when brigades asked for new engines.

The pumps available at the time were hideous to use, he said.

When Mr Harrison ran out of decades-old brigade pumps to repower; he designed his own, merging popular designs into his own high-volume, high-pressure Phoenix fire pump.

By 2001 he was forced to choose between fire fighting and making pumps, so he established Vortex Holdings. "A lot of people thought I was mad," Mr Harrison recalled.

Realising New Zealand was too small for a successful niche business, he took a pump to a trade show in Italy to show a potential distributor. It caught the eye of UK fire pump maker Angus Fire, which asked him to produce Phoenix Firepumps under the Angus brand.

Phoenix pumps are exported to countries where Angus does not export its brand; with Indonesia and India showing strong growth.

Trade shows and word-of-mouth are the main sales avenues.

"There are plenty of other fire pump companies that out there but what we tend to produce is what we would consider to be the best," Mr Harrison said.

Worried about copycat designs, he avoided doing business with China at first. "They are not interested in small niche market stuff and I have a very good distributor in China. Most of the Chinese fire brigades, surprisingly enough, only want to buy Western products."

The company makes 150 pumps a year. "That doesn't probably sound like a huge amount but some of our pumps are worth $20,000 and they are all hand-built."

Sales grew 30 per cent last year and Mr Harrison is forecasting the same for the coming year. Ninety per cent of the pumps go to fire brigades and balance of diesel-powered pumps sold to shipping and oil companies.

The company is in Tikokino, after a two-year stint in Onekawa, which turned out to be too dusty for precision engineering.

Because the casting and assembly for large orders are contracted to Hawke's Bay engineering firms, the company has just three employees.

"Of all places, we do quite well with Shell in Nigeria. They buy about 20 units a year off us. There is definitely growth potential in the oil industry. Indonesia is another good one for us," Mr Harrison said.

Being both a mechanic and a fire fighter (he is chief fire officer for the Tikokino Volunteer Fire Brigade) has proved to be a boon for the business and his firefighting knowledge.

"Our kind of customers don't buy of brochures so much. They want to see the product. Generally you have to go and demonstrate the product to them as well. 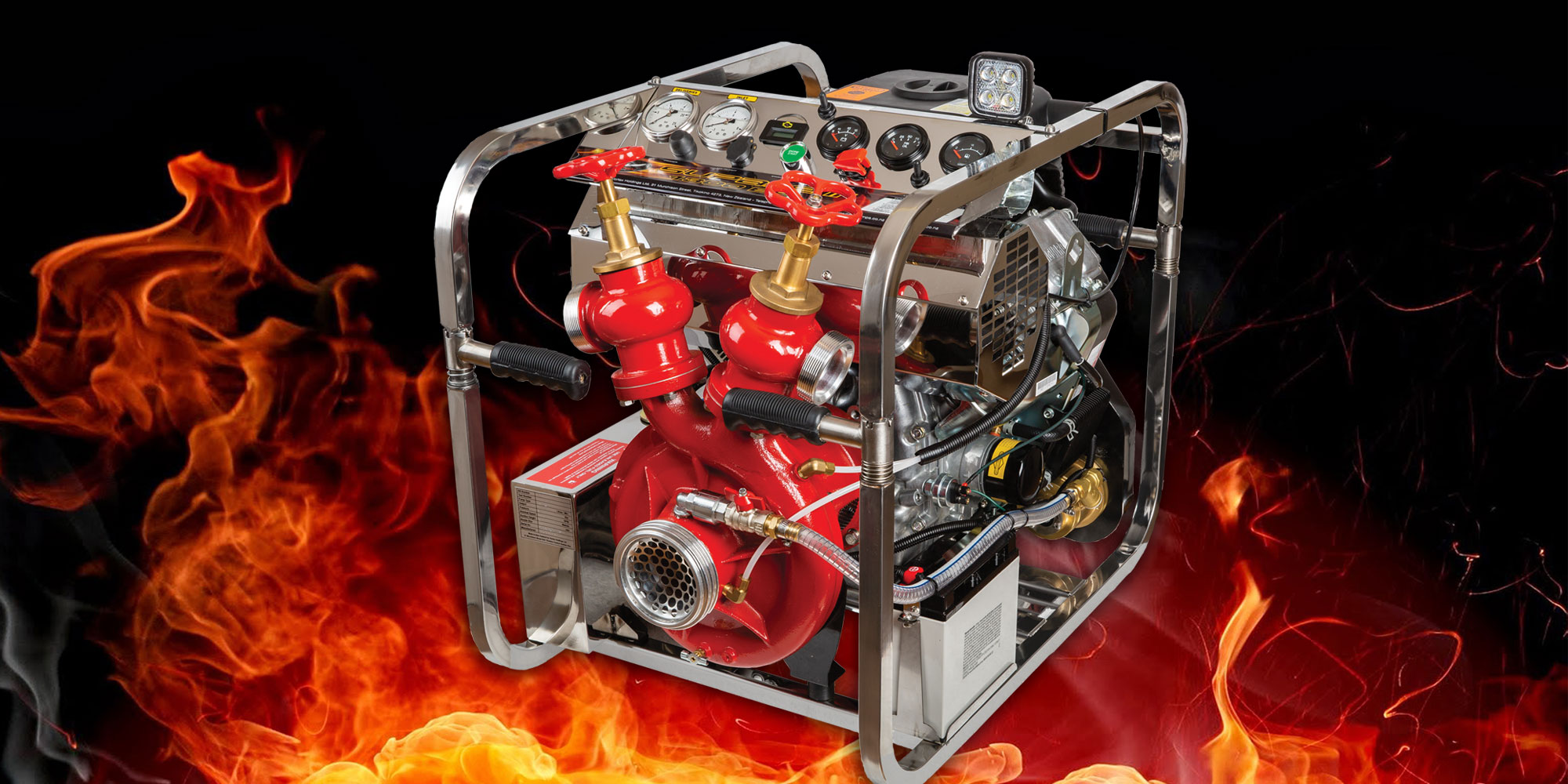 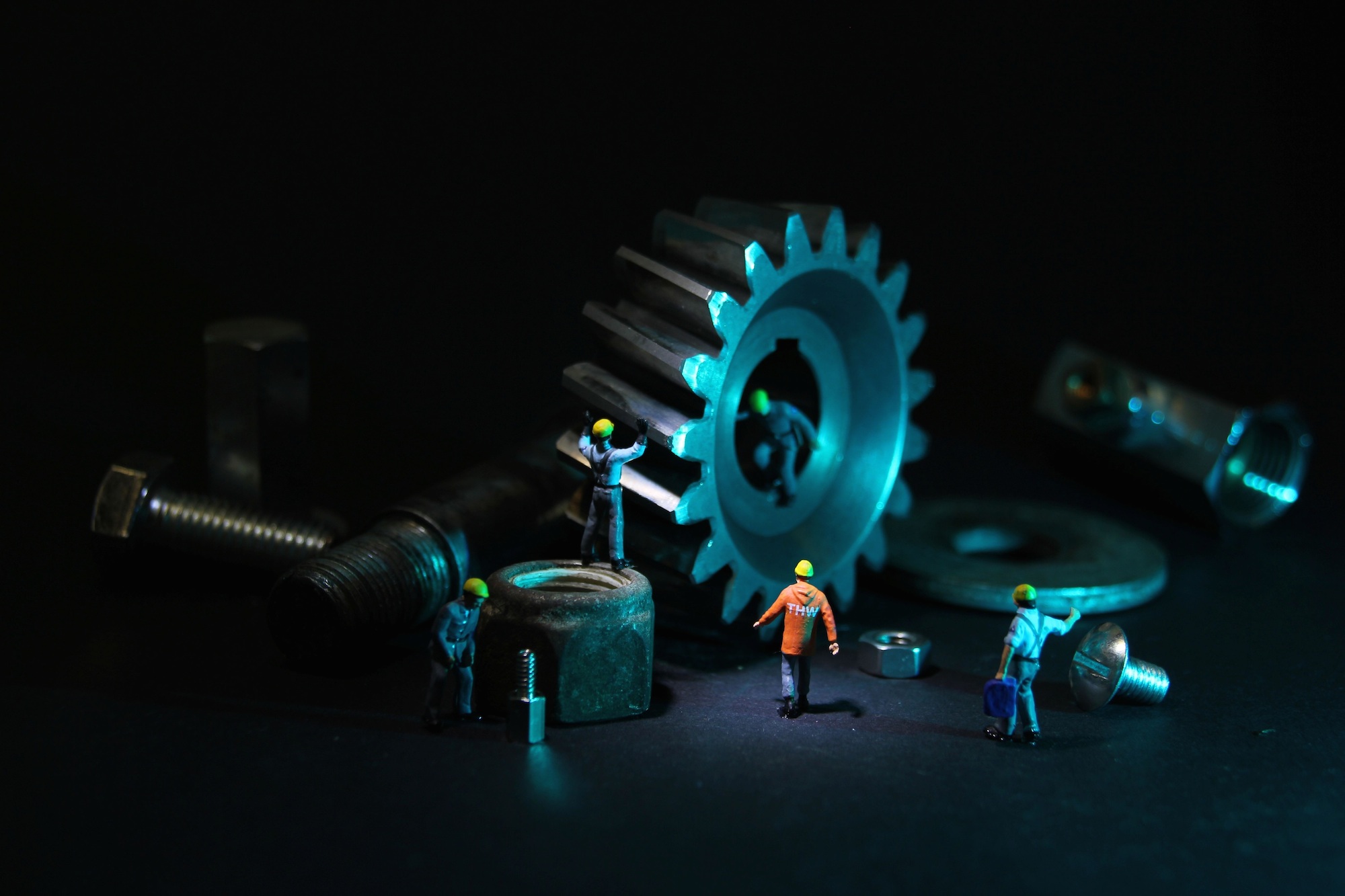 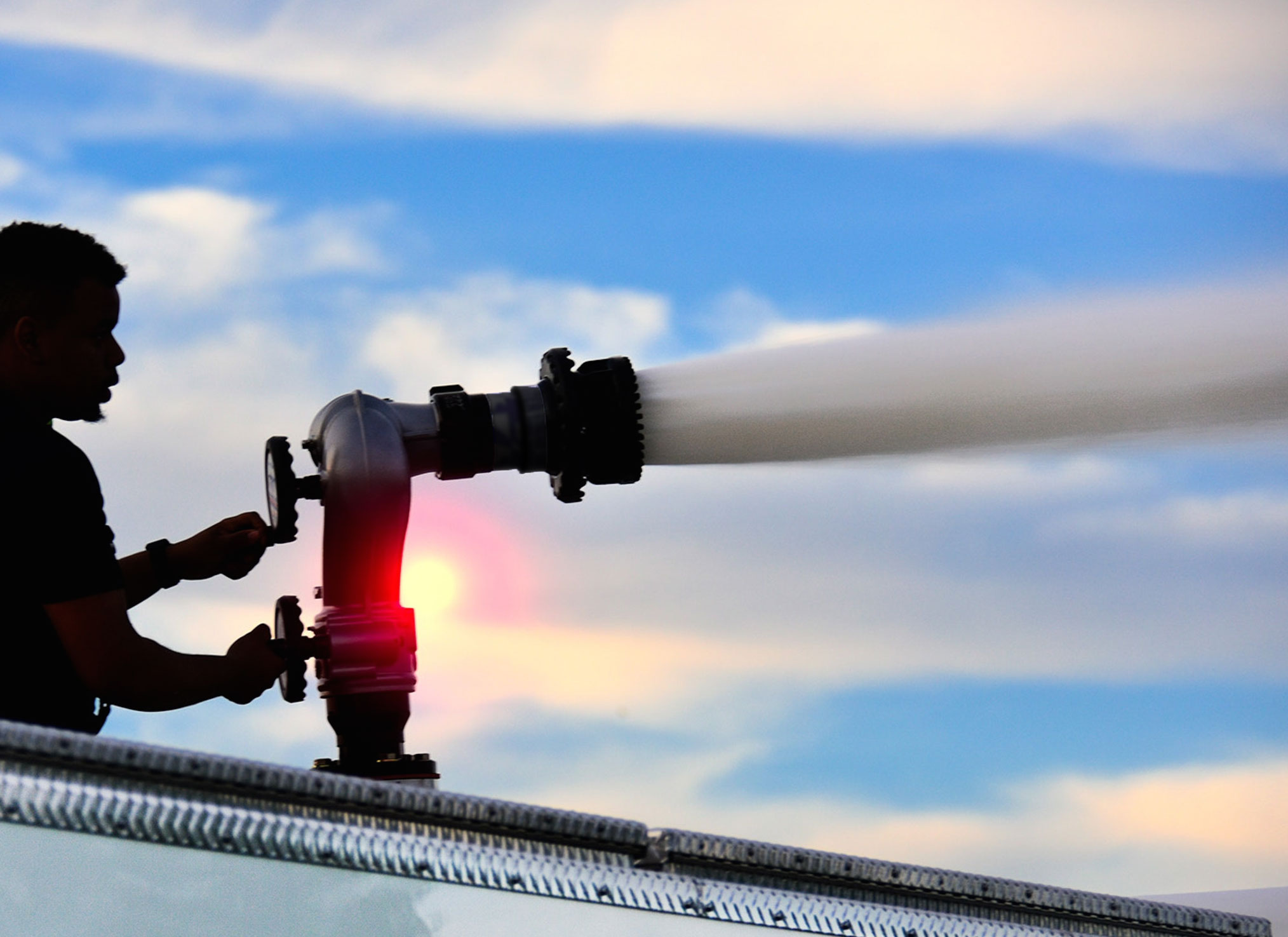 Pumps in Action in India